In the early years of 1986, the length of the trail was 845 meters, later 915 meters. In 2002 In the cooperation of Ambla municipality and the Estonian Karting Association, reconstruction work began, which also resulted in the entire trail of new asphalt. The new length of the track was 1001 meters and it is still to this day. The location of the start-finish also changed. The first race on the new 1001 meter version was held at the same time In 2002, the official opening of the renovated runway took place on June 21, 2003.

It is so far the only karting track in Estonia that has had an international license. There have been several international karting competitions on the Aravete karting track. 1992, an international friendly meeting between the USA, Canada, Latvia and Estonia took place on Saturday between teams. The Latvian team won in the team competition, followed by Estonia, Canada and the United States. Individually, the first place went to the Latvian Janis Horeliks In front of Estonian Ülar Jeblakov . In 1995, the first Asmer-Elstera Kart Club was organized Champion Cup, which a year later was also the International Karting Committee CIK in the official competition calendar. International competitions also take place today.

There are high-level competitions on the Aravete karting track, which are exciting and enjoyable for all motorsport enthusiasts. The competitions are free for spectators. 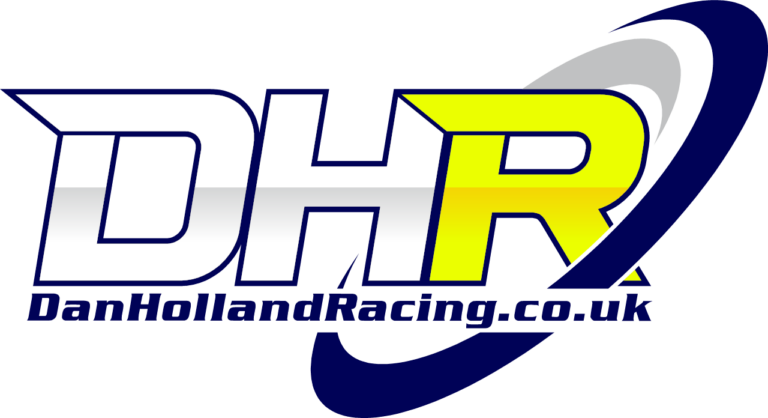 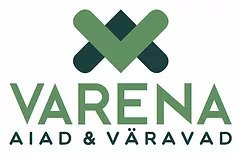 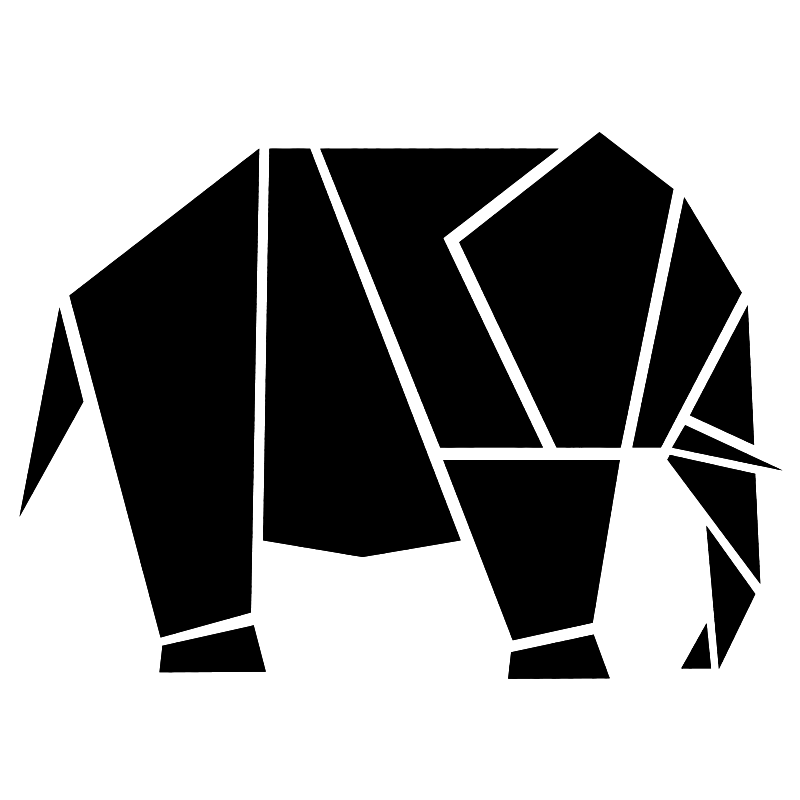